A small contribution on the topic of this week: The collapse that part of the crypto ecosystem is experiencing. Word of advice: I know little about crypto and I am hardly going to talk about crypto except to say one thing:

Crypto, in addition to being a disruptive, decentralizing, and democratizing technological innovation, is a financial asset. That means that its price is increasingly determined by factors that affect financial assets and less x those that affect "technology"

It is neither the first nor the only asset that underwent a similar process. Commodities, for example, became much more financial in the 1990s and early 2000s. In the global price of wheat, the conditions of the wheat market (climate, demand, supply) always mattered, but increasingly influential were its financial determinants. Buying or selling wheat became part of a portfolio decision. It even happened, for example, with other obviously financial assets: currency. Only in the 60s/70s did the economic science - while financial globalization advanced - began to think of the price of currencies as that of an asset and less as something that happens in the currency market

When that happens, the determinants become others. Assets become classes. Begin to have expected risks and returns and arbitrage conditions and correlations and be part of broader decisions. The financial system is precisely in charge of segmenting each asset, assessing its risk, and setting its price.

I don't know if they do it right or wrong, but there are millions of people around the world, super-specialized looking to segment, classify, value risk, and "price" assets 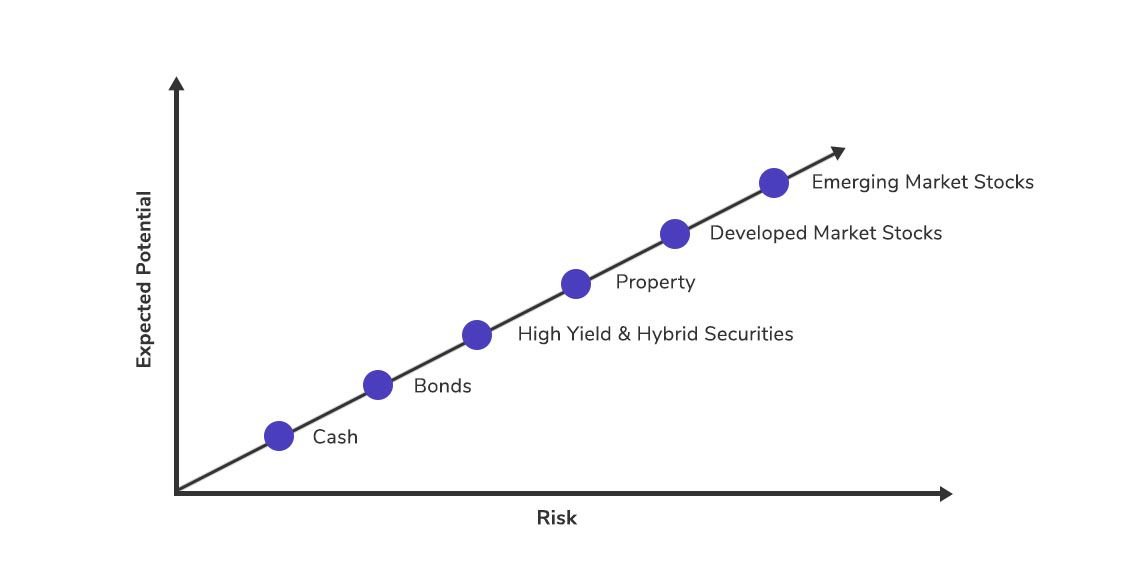 In doing so, each asset has a life of its own but it also starts to be moved by factors that affect all assets simultaneously, such as global liquidity or risk appetite. The more liquidity or appetite for risk, the price of the riskier assets rises proportionally more

That search for risky assets can take many forms.

All Crypto life happened in a totally anomalous financial context from a historical perspective. A hyper-liquid world, the result of the response to the 2008 crisis.

The problem is that this context, through global inflation, is beginning to end. The "global portfolio" is rebalancing and the financial system adapting to the world of more expensive money and lower risk appetite

Crypto, already part of this system, will hardly be immune. And unfortunately for those of us in the world of start-ups, the ability to finance ideas and valuations will also change. Financing is going to look more and more at balances and metrics and less and less at PowerPoint 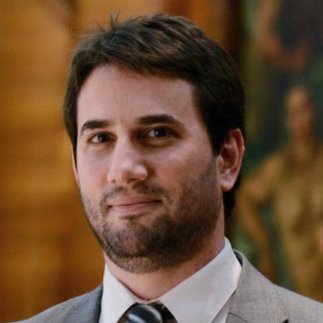